10 Facts That You Didn't Know About Ljubljana

Ljubljana is the capital and the largest city of Slovenia. The city is located in central Slovenia in a natural depression surrounded by high peaks of the Julian Alps. As of April 2019, the population of Ljubljana is about 300,000 people. The city covers a total area of 164 square kilometers.

The dragon is the city’s most recognizable sign. With teeth bared and wings spread, he’s basically on every flag, bridge, coat of arms. The Ljubljana dragon is the symbol of the city and you’ll find dragons on Dragon Bridge and on the coat of arms in the castle. It represents power, courage and greatness. 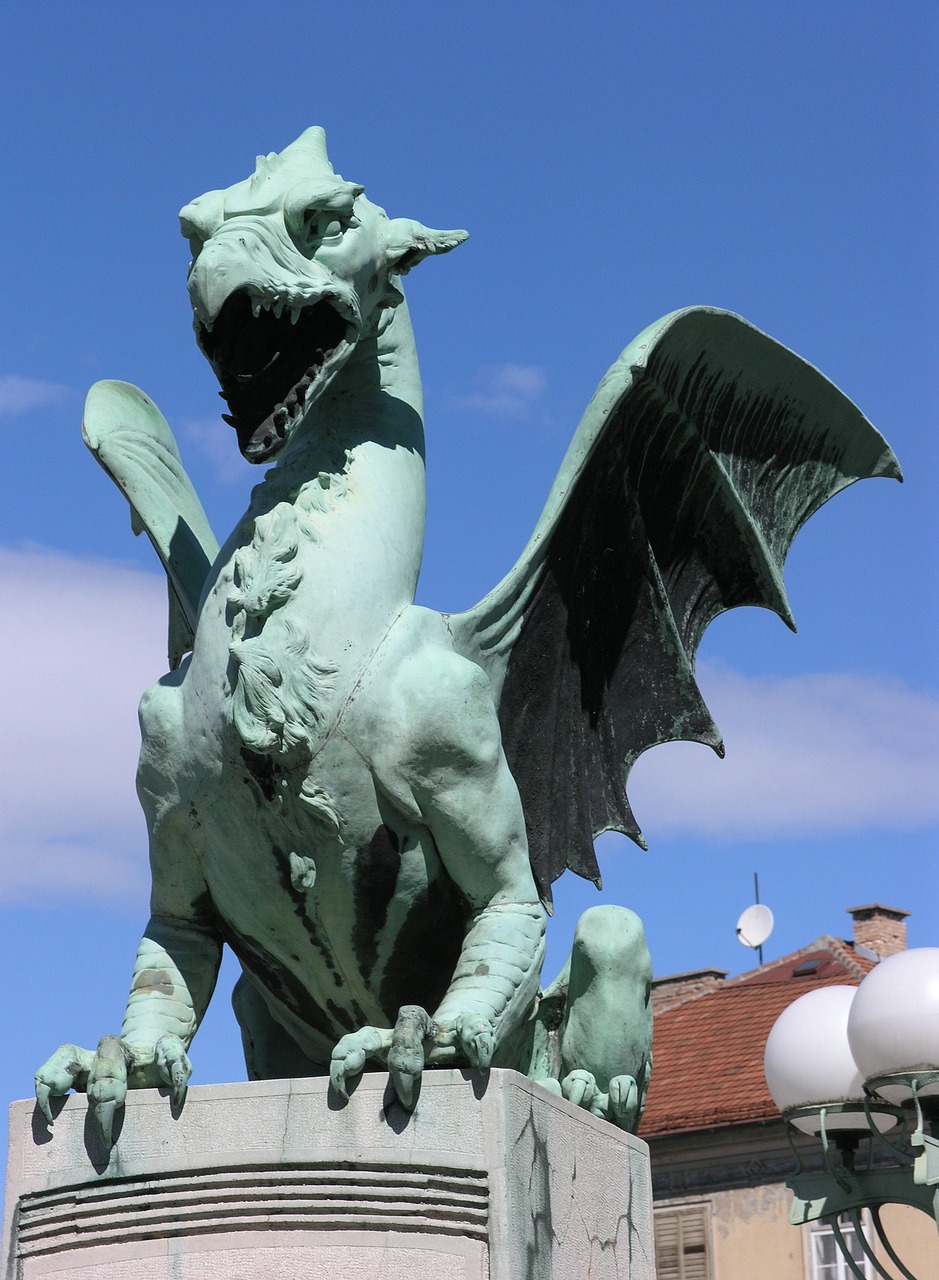 Lonely Planet has named Ljubljana the second best place in Europe to visit in 2014. We cannot argue with that. It's definitly worth visiting.

With one tenth of the city’s population studying in the capital it really is a city of students. It’ll be no surprise to here that Ljubljana is such a student friendly city with almost everywhere offering discount. Starting from restaurant, public transport, entrance fees in museums, students can really enjoy the benefit of being students in Ljubljana. 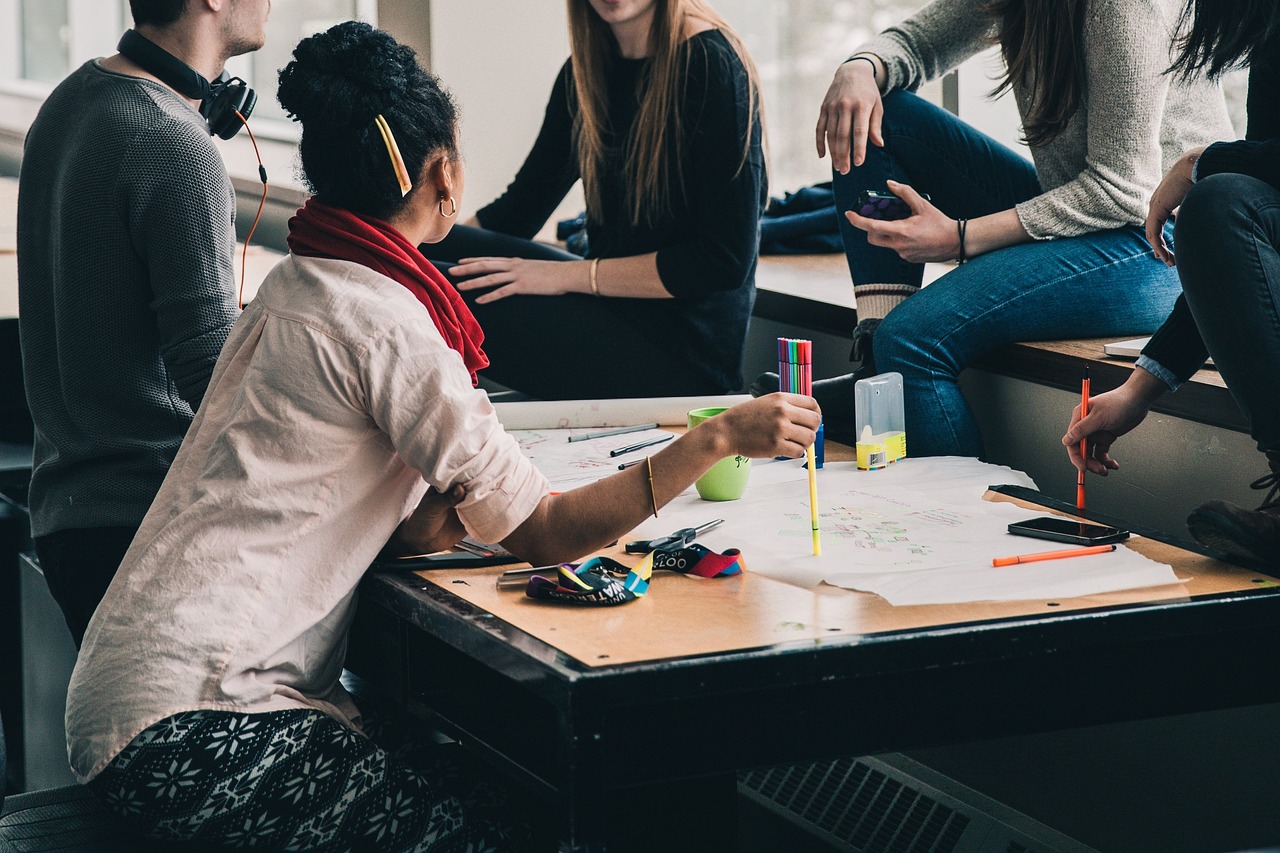 Ljubljana has 542 m2 of public green space per resident and the city features 80 hectares of newly maintained green spaces. Ljubljana was announced for #EuropeanGreenCapital2016.

This is down to Ljubljana significantly raising environmental awareness among its citizens.
The judges were also impressed by the efforts Ljubljana’s transport associations had made to provide citizens with eco-friendly alternatives to cars. 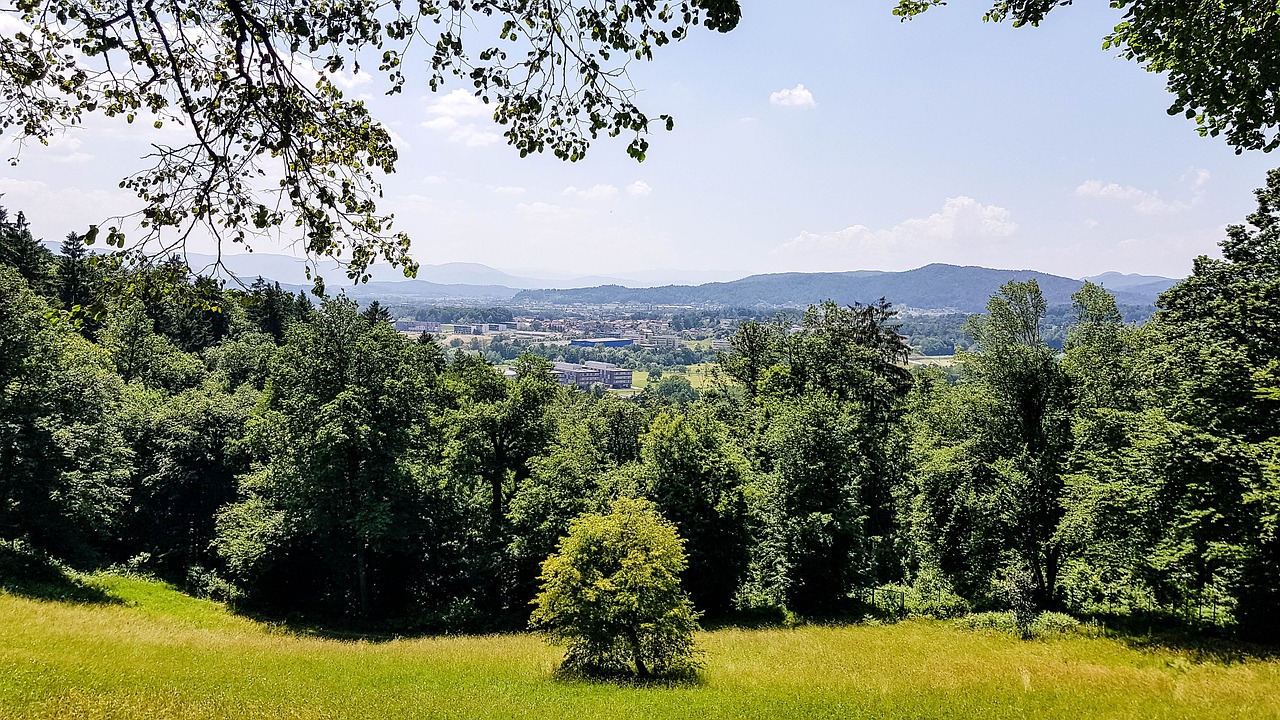 Tap water in Ljubljana is one of the safest in Europe. You can find drinkable water on every corner in the inner city center. 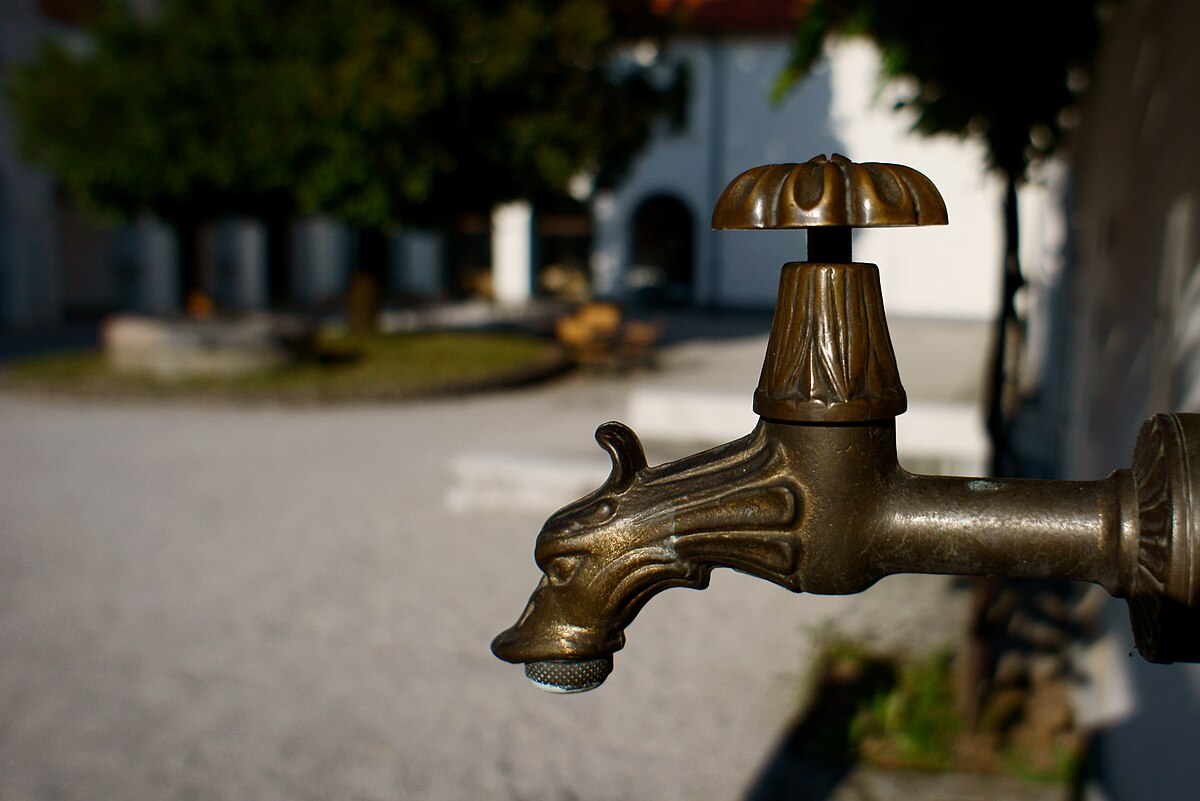 The Franciscan Church of the Annunciation in Prešeren Square is red because this is the colour of the Franciscan Order. The trees in front of the church are said to have been placed there to shield church-goers’ eyes from the bare breasts of the muse above Prešeren on his monument. Meanwhile, Prešeren looks on at Julija Primic, shown in a plaque on a wall on Wolfova ulica. They met in 1833, when the poet was 29 and the girl was 16. 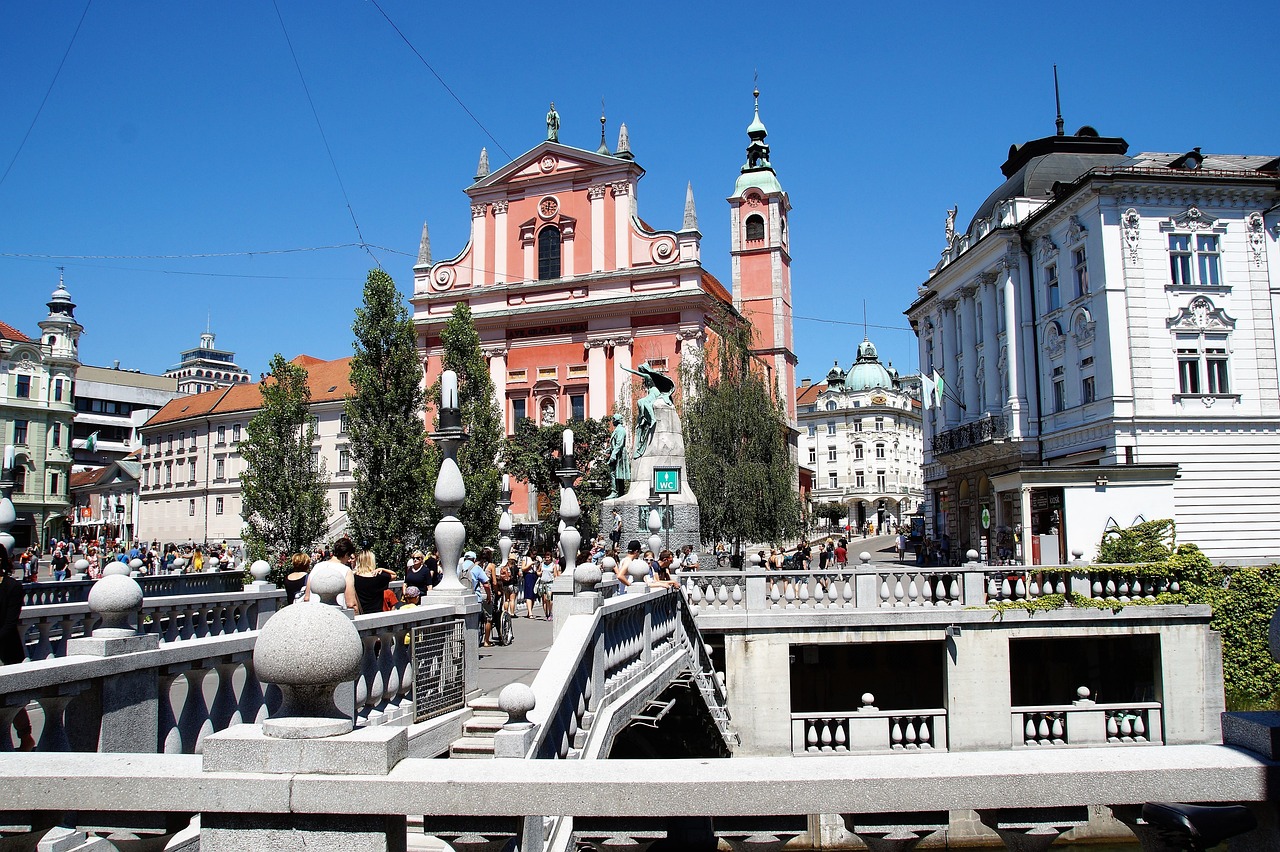 Ljubljanica river has 7 names, due to the fact that it vanishes into the ground and comes to the surface many times along its course. People from different regions named it every time, under the belief they have discovered a new river over and over.

From its source in the foothills of Mount Snežnik it is known as the Trbuhovca, later as the Obrh, then the Stržen, Rak, Pivka and Unica rivers, until it rises to the surface for the final time as the Ljubljanica. 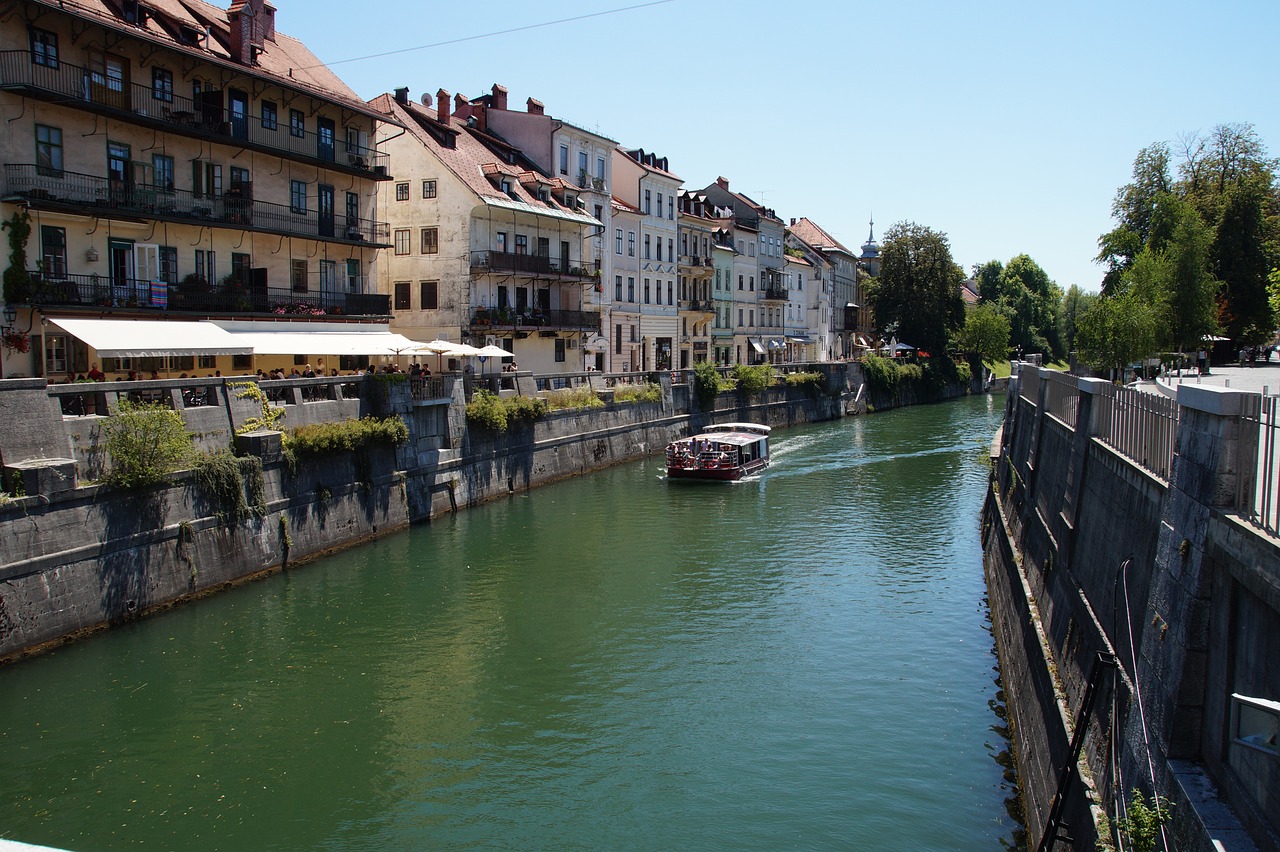 You can walk around the city at 4 a.m. and worry about nothing! There are no stray dogs and criminal in Ljubljana is on a very low level.

In Ljubljana you can rent city bike for 1 euro per week. Or simply pay 3 euros and you can ride bike whole year for free. There is a rule that after 60 minute, they will charge you additional cost, but if you leave the bike for 2 minutes then rent it again 60 minutes reset. 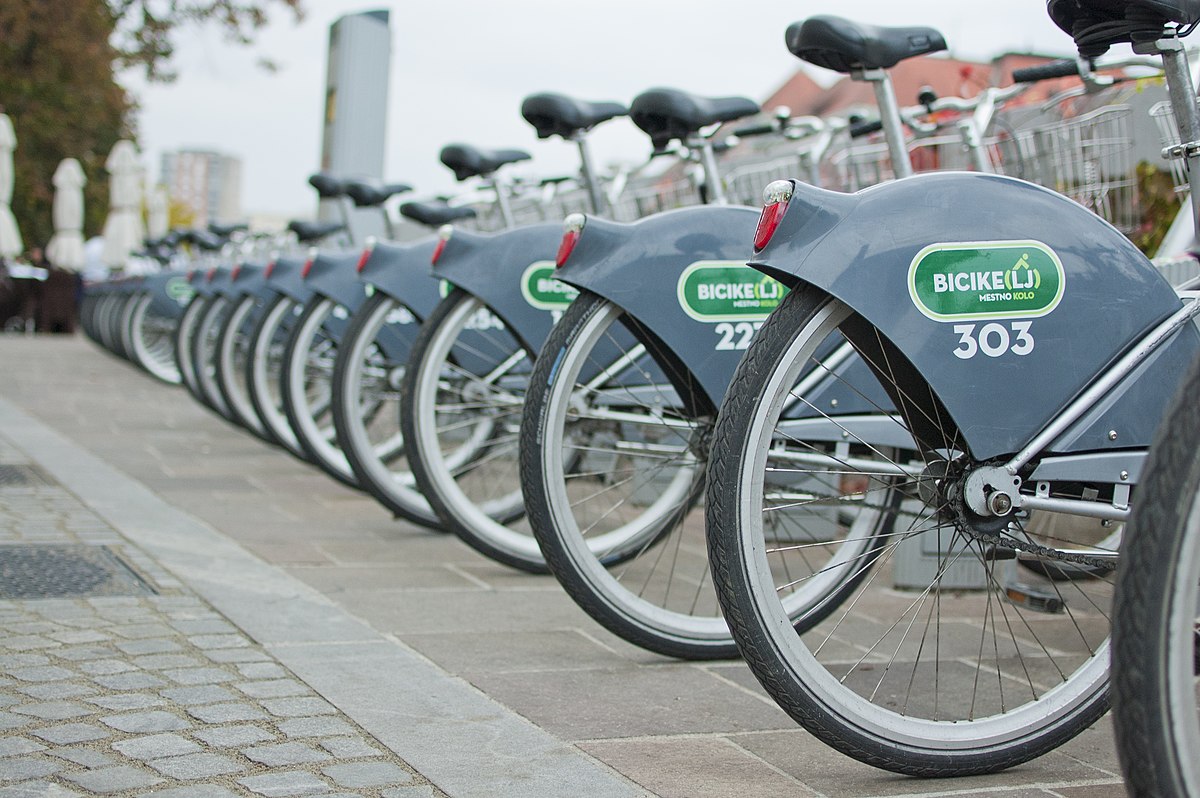 The city center of Ljubljana is closed for any motor vehicles. This gives Ljubljana even more charm, because on the busiest streets in the inner center you cans till walk peacefully. oday, pedestrians and cyclists can enjoy more than 10 hectares of surfaces in the city centre dedicated especially to them, which also results in less emissions and noise caused by traffic.

Ljubljana in a day

Lovely place to store luggage! The owner was so kind and friendly, and was very flexible with times for pick up. It is very close to the Ljubljana bus and train station, and the place was very secure and clean. It was very cheap as well! I would definitely recommend if you need a place to store your luggage for a day.

I had a great experience with their service. Ljubljana is lacking places to store your luggage and Bag to Store proved to be cheap, realiable and really close to the center. And you can book online. Great service.

Was looking for a place to store my bag as I had been staying at an airbnb and was not able to leave my bags there. Was just my luck that this place was there to save me! Highly recommend anyone use this if they have a later flight or bus so you can explore the city without the hassle of carrying your bags!

Their service is great, simple and reliable, the best in Ljubljana. We droped our bags in the morning and stored them for a very reasonable price. And also, price was the same even for the biggest suitcase which is a really good deal.

Excellent location, close to Ljubljana bus/train station and in same time at the heart of Ljubljana. You can agree about the drop of and pick up time which is really great regarding the travel schedule. They keep the bags professionally, and take care not to damage them. I was able to walk around Ljubljana only with my purse because my two suitcases were at Bag to store.

My flight was rescheduled for 10 hours, so I decided to go in center and take a tour, since it was my first time in Ljubljana. As I was struggling to find a place to storage my large luggage in Ljubljana, (after trying the bus station and failed) I googled luggage storage in Ljubljana and found the best one. I checked their page on Facebook and found also information about what to visit in Ljubljana.

I was traveling to Austria and visited Ljubljana for one day with intention to visit the Castle and to walk around Ljubljana. I was unable to do this with three huge bags, I left the bags at the store and after the sightseeing I continued my trip.